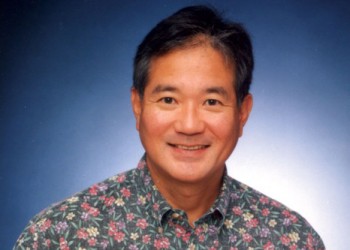 Clayton Kamida, became the President and CEO of the Hawaii Employers Council in 2012.

Constantly changing employment and labor laws continue to create a difficult regulatory climate for Hawaii employers.  All business owners need to stay informed on employment law developments, or risk costly fines, citations, and potential lawsuits.  The following are some major state and federal changes scheduled to take effect next year, as well as some bills likely to be considered by the Hawaii Legislature in 2016.

1)  Hawaii minimum wage increase:  Hawaii’s minimum wage will increase on January 1, 2016 to $8.50 per hour.  If you have tipped employees for whom a tip credit may be taken (e.g., “front of the house” staff such as waithelp, busboys, porters, doormen, etc.),  you may be able to take a tip credit of up to 75 cents per hour, so long as the employee’s combined hourly wages and tips for the week average no less than $15.50 per hour worked.   For non-tipped employees (such as cooks, dishwashers, janitors, cashiers, etc.), the minimum wage will be $8.50.  For more information, go to the Hawaii Department of Labor and Industrial Relations website:
http://labor.hawaii.gov/wsd/files/2014/06/Tip-Credit-Notice-with-exhibits-June-2014.pdf

2)  Increase to minimum salary for “exempt” employees:  On July 6, 2015 the federal Department of Labor (“DOL”) announced proposed regulations likely to take effect in late 2016 which would increase the minimum monthly salary level for white collar employees exempt from minimum wage and overtime requirements to $970 per week or $50,440 per year (the current minimum is $455 per week, or $23,660 per year).  This represents an increase of 113%.  The proposed regulations were the subject of intense criticism from numerous employer groups, trade and industry associations, and state and national chambers of commerce.  The DOL is  expected to issue final regulations sometime in July 2016, which may take effect as early as September 2016.   More information on the proposed increase can be found at:
http://www.dol.gov/whd/overtime/NPRM2015/faq.htm

Employers with exempt “salaried” employees who are currently paid less than $970 per week have two basic options if the proposed regulations take effect in late 2016.  First, they can convert the exempt salaried employee to a “non-exempt” employee paid on an hourly basis, and to whom overtime pay is due when the employee works more than 40 hours per week.  This approach may cause morale issues with some workers, who believe that a salaried position brings higher status than an hourly position.

Second, employers can bite the bullet and increase the pay of their salaried exempt employees to a minimum of $970 per week.  To fund this increase, many employers will have to find ways to lower their wage costs, perhaps by eliminating positions or by reducing other benefits.

Employment Law Changes on the Horizon for 2016:

Although it is difficult to predict exactly what new employment-related bills may be introduced at the Hawaii Legislature in 2016, here are some measures likely to be considered by the Legislature in 2016.  Each of these bills will have the effect of limiting the rights of employers, or increasing labor costs.

3) Workers Compensation: Plaintiff’s attorneys and advocates for injured workers have tried for many years to prevent employers or their insurers from continuing to require employees to attend independent medical examinations (“IMEs”) in workers compensation cases.  IMEs are examinations conducted by a physician selected and retained by the employer or insurer, to verify or challenge the findings of the injured worker’s treating physician.  Bills which limit the ability of employers and insurers to conduct IMEs have the effect of increasing the potential for fraud, and prevent employers/insurers from policing excessive medical treatment costs.

Clayton  Kamida, became the President and CEO of the Hawaii Employers Council in 2012.

Prior to joining HEC as its General Counsel in 2005, he spent 14 years in private practice in Arizona and Hawaii as an employment and labor attorney representing management. His practice was exclusively devoted to advising and defending employers in harassment and discrimination cases, wage and hour complaints, labor arbitrations, unfair labor practice charges, workers compensation matters, and unemployment appeals. He has represented employers in state and federal court, and in proceedings before the EEOC, NLRB, DOL, Hawaii Civil Rights Commission, and Hawaii Labor and Industrial Relations Appeals Board.He is a member of the Hawaii Occupational Safety and Health Advisory Committee, and a Board member of Ronald McDonald House Charities – Hawaii. 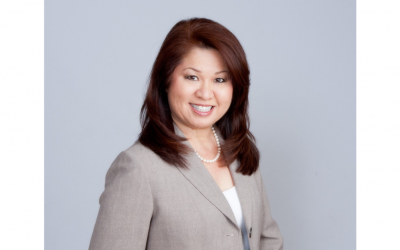 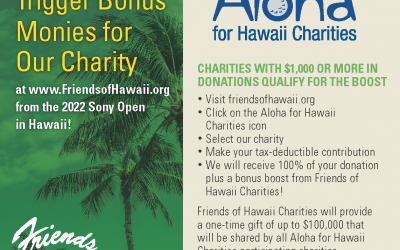